Sometimes it’s just about soaking up the music…

As humanity reanimates after a pandemic pause, so too does the burgeoning trend for audiophile listening bars. Kitted out with fantasy hi-fi combos straight out of a Sound & Vision centrefold, these venues allow the music-obsessed the opportunity to appreciate the full-spectrum glory of a Norman Whitfield production without having to reach for the research chemicals.

Set against a landscape of over-compressed pop blasted at ever-increasing volume through limp Bluetooth audio, there’s little surprise the concept’s caught on, and the demand for superior sound has seen new spots like Brooklyn’s Eavesdrop joining the vanguard of Public Records (New York), In Sheep’s Clothing (Los Angeles) and Brilliant Corners (London).

The movement has its roots in the jazz kiss establishments of post-war Japan, intimate cafés with exceptional sound where patrons talked less and listened more to full vinyl sides from the likes of Horace Silver or Art Blakey & the Jazz Messengers. Softly-lit and largely seated, these venues provided an affordable and elegant solution to a generation of salarymen obsessed with American jazz but unable to afford the hefty entrance fee of an import LP.

Considering the algorithm’s unlikely obsession with hen’s teeth gospel cuts and Afro-disco obscurities, the contemporary music fan is facing a similar predicament; at once enlightened to these rare masterpieces but only able to experience them in unworthy bit rates. Now though, most major cities provide the option to explore these gems through detailed systems from Danley, Tannoy and Bowers & Wilkins with listening bars cropping up everywhere from Highland Park (L.A.) to Hong Kong, London to Lisbon, each preserving the focus on fidelity while exploring new aesthetic ideas suited to their location.

Christos Eleftheriades, head of programming at Manchester’s NAM explains their particularly local approach. “In the lineage of audiophile listening bars, at least certainly in Japan, programming has traditionally leant heavily, if not exclusively, on jazz. But that’s just not very Manchester – the city’s best talent is all over the place and I think we’d be doing a disservice by putting ourselves in a box like that.”

Alongside this open-minded approach to genre, NAM pairs its impeccable musical programming with a vibrant Vietnamese menu, top-spec cocktails and a refined decor. By extending their high sonic standards to the other aspects of the business, this new wave of venues offers a fully epicurean experience, striking a chord with followers of the slow living movement and embodying the old fashioned maxim that if a thing’s worth doing, it’s worth doing properly.

“We wanted a space where intimacy and a focus on quality, both in terms of the sound and the music, were the key pillars,” explains Eleftheriades. “A small, free-and-easy spot where you could hear across-the-board selections that DJs couldn’t play anywhere else in the city, through an enveloping and beautiful Klipschorn setup, and for no door charge.”

Victor Sanchez, founder of Stockholm’s Hosoi, concurs, stating that the space is everything. “Everyone is affected by their surroundings,” he says. “So the feeling of the space, the mood and what is served play a very important role for the overall experience. For us music comes first and everything else is secondary, but that really only means we adapt the space to the music. Sometimes we pair food and drinks with it and other times closing the bar and not serving anyone for a while makes for the best experience.”

Though the preference for seated customers has allowed a lot of audiophile venues to emerge from the pandemic with minimal adjustments, there were of course casualties, including Hosoi.

“We were part of a big hotel in central Stockholm with a complicated relationship,” says Sanchez. “During the pandemic our differences and the different ideas on things for the future became very clear. This led to the agreement of closing the space and for me the quest to find a new home.”

That new home is a 120-year-old slaughterhouse in the old meatpacking district on the outskirts of the city, currently being renovated from the ground up to house the new and improved venue, which will include a 350-capacity listening room.

“Our ambition is only to improve what we did before and run the space with the same mindset,” he notes. “Only this time we can control the entire experience in a much better way. We have a strong community and crew that all want the same thing and this time we are free to adapt and do things completely our own way.”

While business seems to be booming it’s primarily the love of music, and in particular the community which comes with it, that unites this scene. Whether it’s soaring through the Living Voice speakers at London’s Spiritland, the Tannoy Westminster’s at Tokyo’s Ginza Music Bar or those stunning Klipschorns at Nam, love is still the message.

“At its core we regard NAM as a community,” says Eleftheriades proudly. “A home that welcomes guests to unwind, enjoy our hospitality and come together for a love of music.” 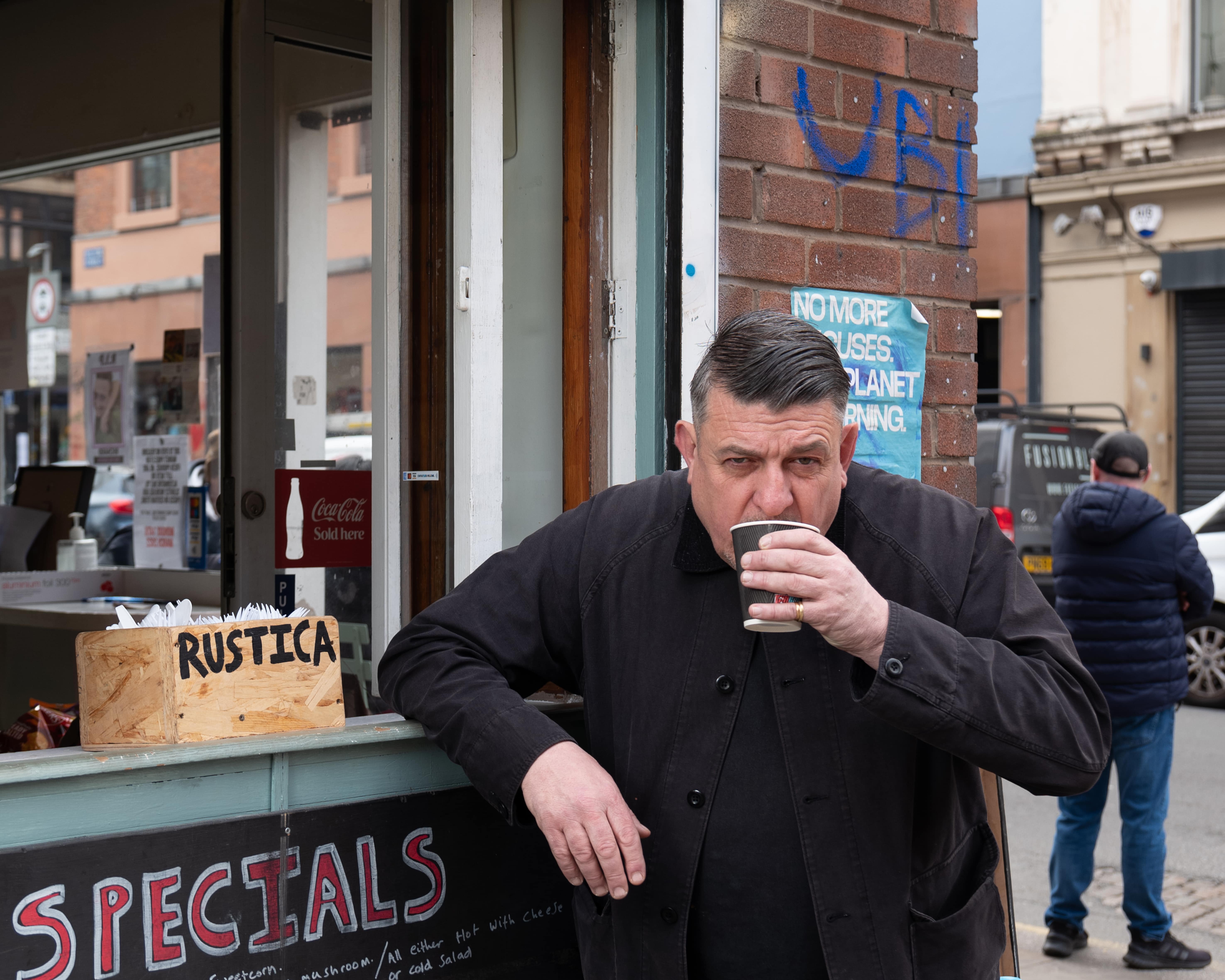 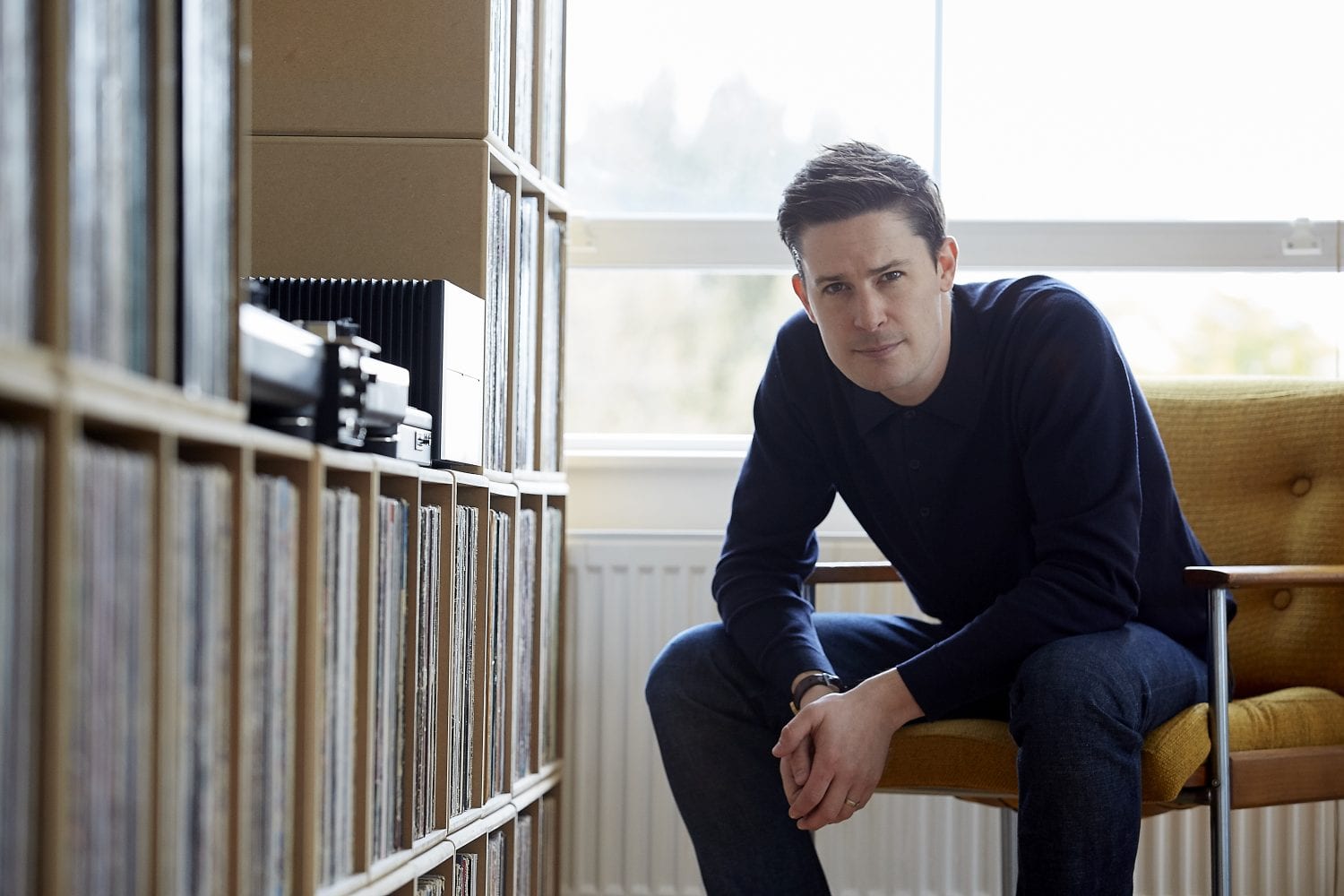 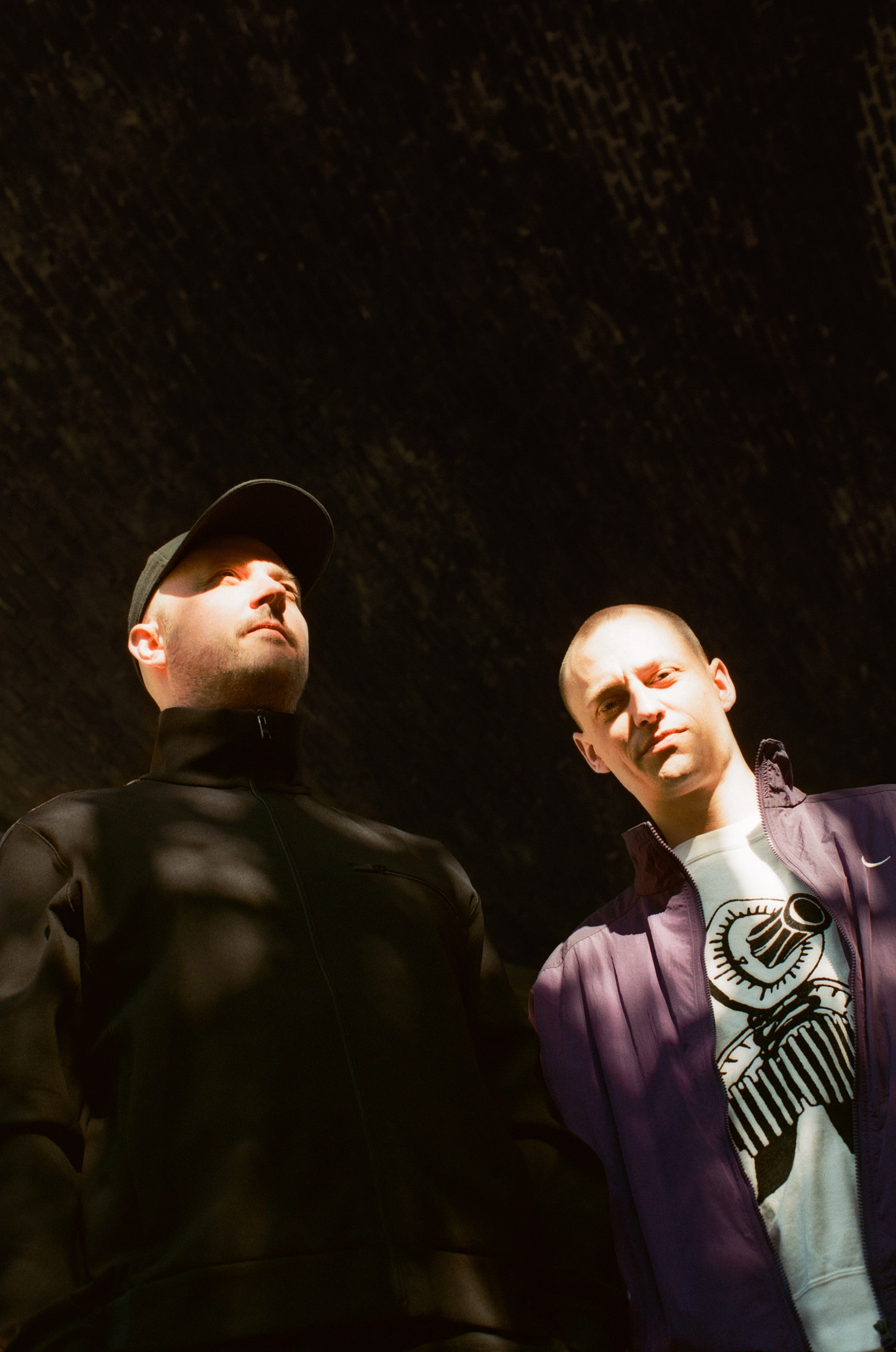 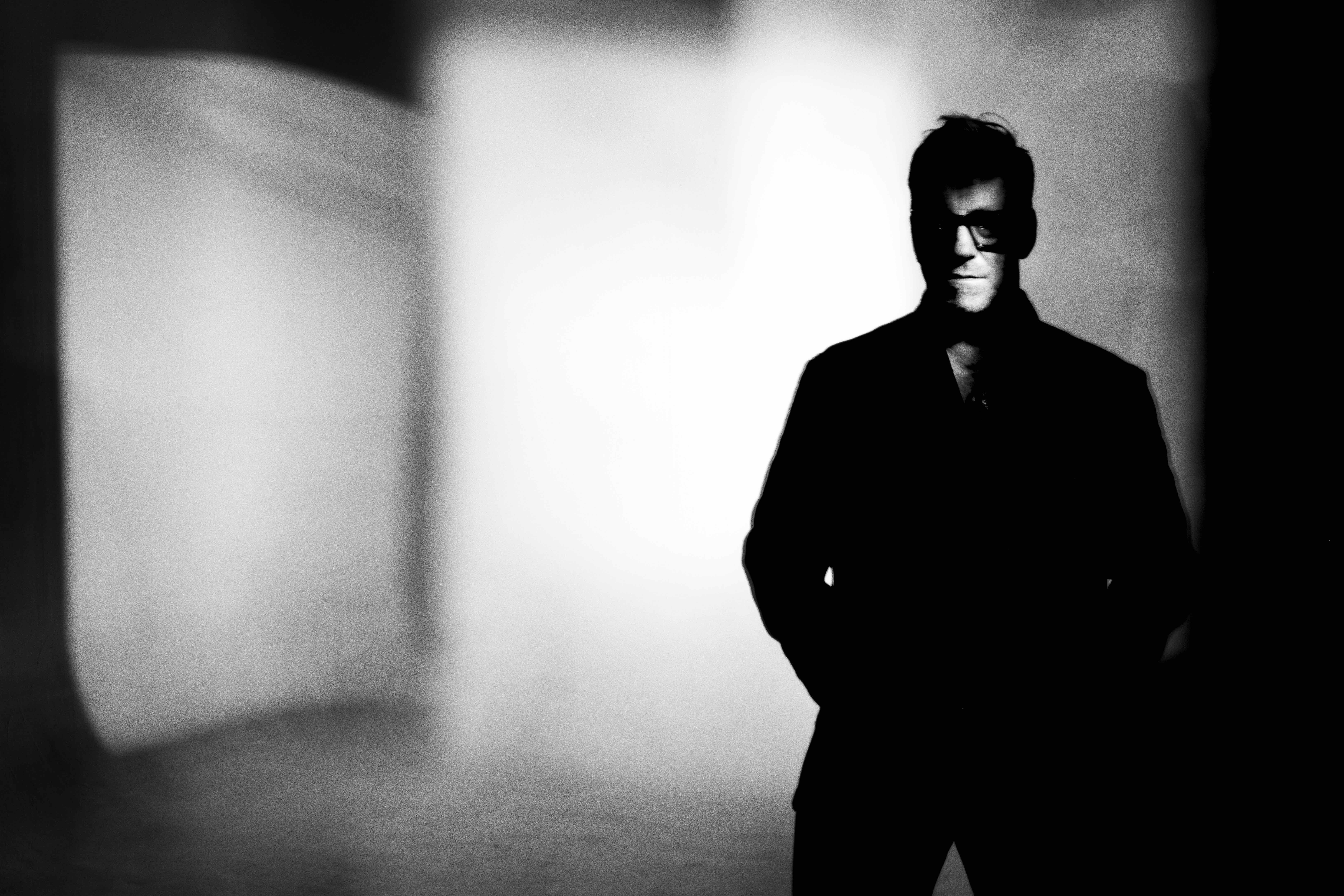